We provide competent support and comprehensive analytical tools for you and your practice to achieve MIPS Submission success. Maximize your reimbursement from Medicare and avoid penalties. 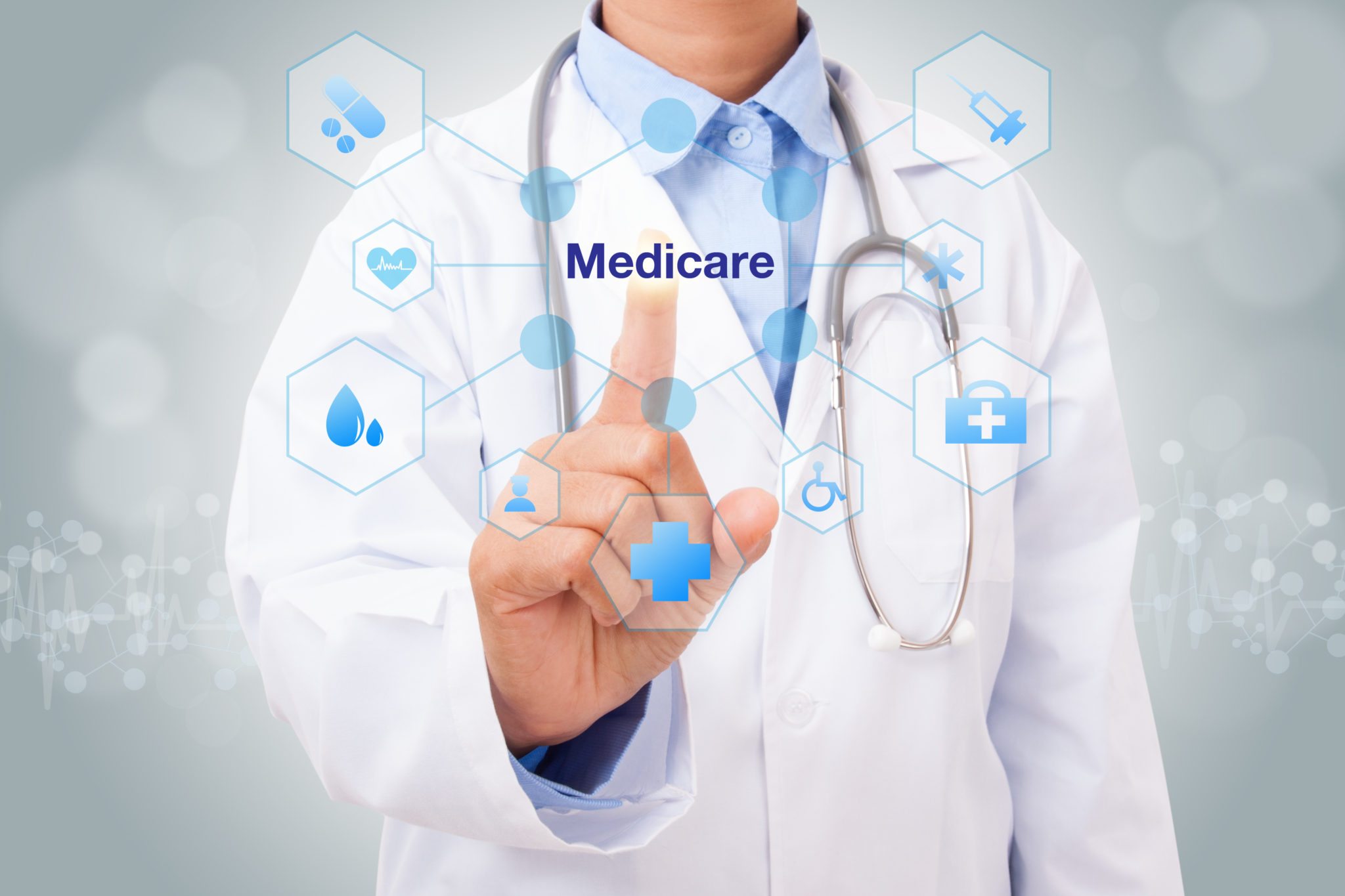 What MACRA & MIPS Mean For You

The Medicare Access and Children's Health Insurance Program (CHIP) Reauthorization Act, also known as MACRA, impacts healthcare providers' reimbursement from Medicare based on the quality and cost of patient care as opposed to volume. The program began in 2017 with the first penalties and incentives to be paid in 2019.


Know as the "Doc Fix" bill, MACRA replaces the Sustainable Growth Rate (SGR). The SGR was an earlier attempt to control Medicare spending. It was repeatedly postponed each year by Congress due to the extreme cuts it would have meant for Medicare providers.


If MACRA had not been enacted in 2015, Medicare payments would have been cut by 21% under the SGR.

The fear of payment cuts have now been alleviated under MACRA, and providers have more certainty over their expected payments for the next 10 years. This new system intends to combine existing reporting programs into a single unified program.

MACRA replaces the SGR and retires the Physician Quality Reporting System (PQRS), Value Modifier (VM) and Meaningful Use (MU) programs. It creates a new system: The Quality Payment Program (QPP). QPP is the latest attempt to control Medicare spending and to develop a direct correlation between payment for services to the quality of care provided.

Under The Merit-Based Incentive System (MIPS), payments continue to be based on the Medicare Part B Physician Fee Schedule. However, those payments can be adjusted up or down depending on the provider's Final Score. Providers have the potential to have their payments adjusted either positively or negatively from 4% to 9% depending on their final score.

Additional positive adjustments can be influenced by:

Although MIPS seems somewhat complex, CMS has emphasized a desire to simplify the reporting process. There are no longer confusing and overlapping deadlines.

Under MIPS, the three categories that require submission of data: Quality, Advancing Care Information and Clinical Practice Improvement Activities can be submitted through a single vendor. The submission deadline for all is March 31. 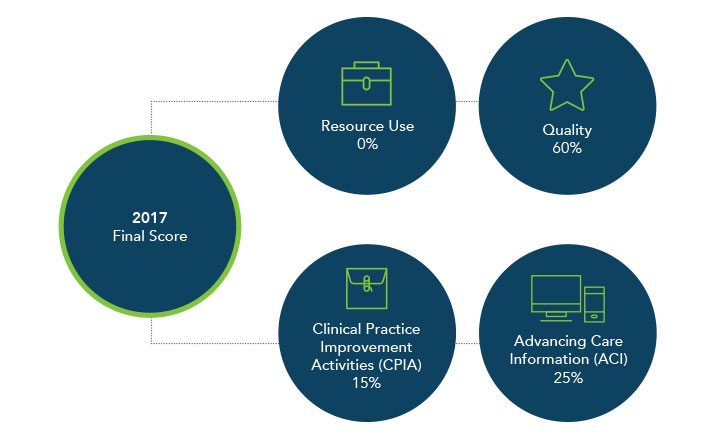 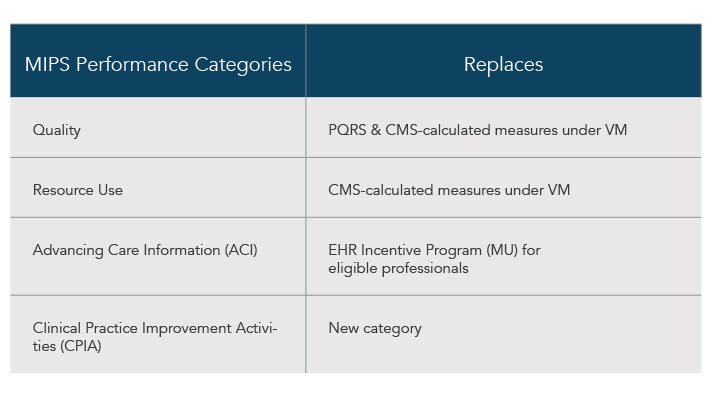 How We Help With MIPS

We have partnered with the industry leader in successful PQRS and MIPS submissions, Mingle Analytics. As a leading CMS-Qualified Registry, Mingle has made successful submissions on behalf of over 32,000 providers with a success rate greater than 99%. Choosing Advanced Medical Billing and Mingle Analytics as your submission partners is the best way to ensure maximum reimbursement from Medicare and to avoid costly penalties that can negatively impact your practice.

Get Started With MIPS 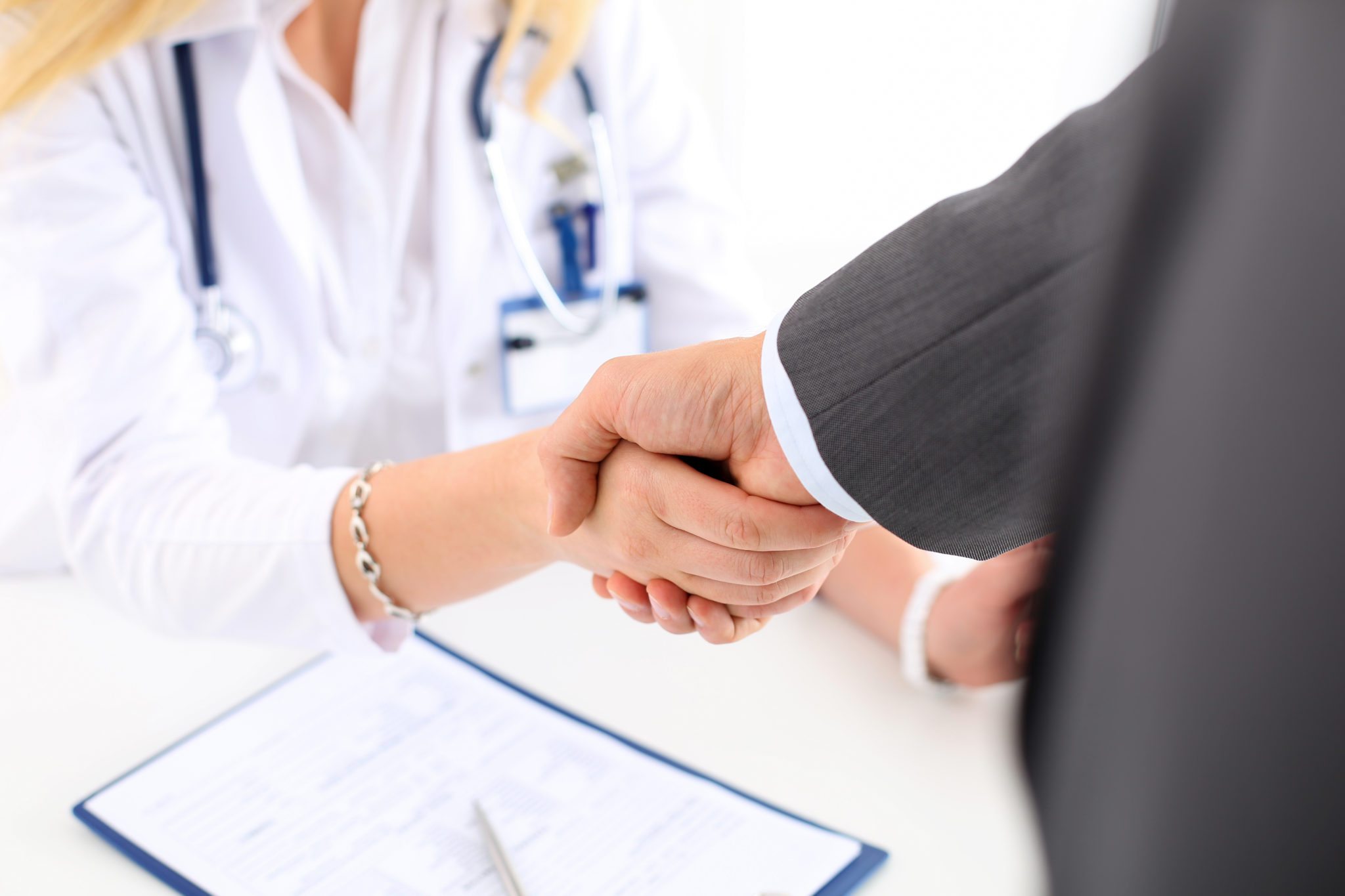